Battling Malaria On Set: Kamlesh Sawant’s Hilarious Experience On The Sets Of Khakee

19 years after the release of the film Khakee, Assistant Director Kamlesh Sawant recounts his memories of working on the film’s set. Sawant, who was battling malaria at the time, shares a hilarious incident involving Akshay Kumar and Tusshar Kapoor.

According to Sawant, Kumar, who was known for his pranks on set, convinced Kapoor that he had to perform a difficult stunt. Kapoor, who was worried about performing the stunt, was relieved when Kumar revealed that it was just a prank. Sawant also shares that despite his illness, he never missed a day of shoot and always gave his 100%.

Khakee, which starred Amitabh Bachchan, Akshay Kumar, and Aishwarya Rai Bachchan, was a critically acclaimed film and a box office success. The film dealt with the subject of corruption within the Indian police force.

This story of Kamlesh Sawant is a reminder that even with the toughest of circumstances, one can achieve great things with hard work and determination. 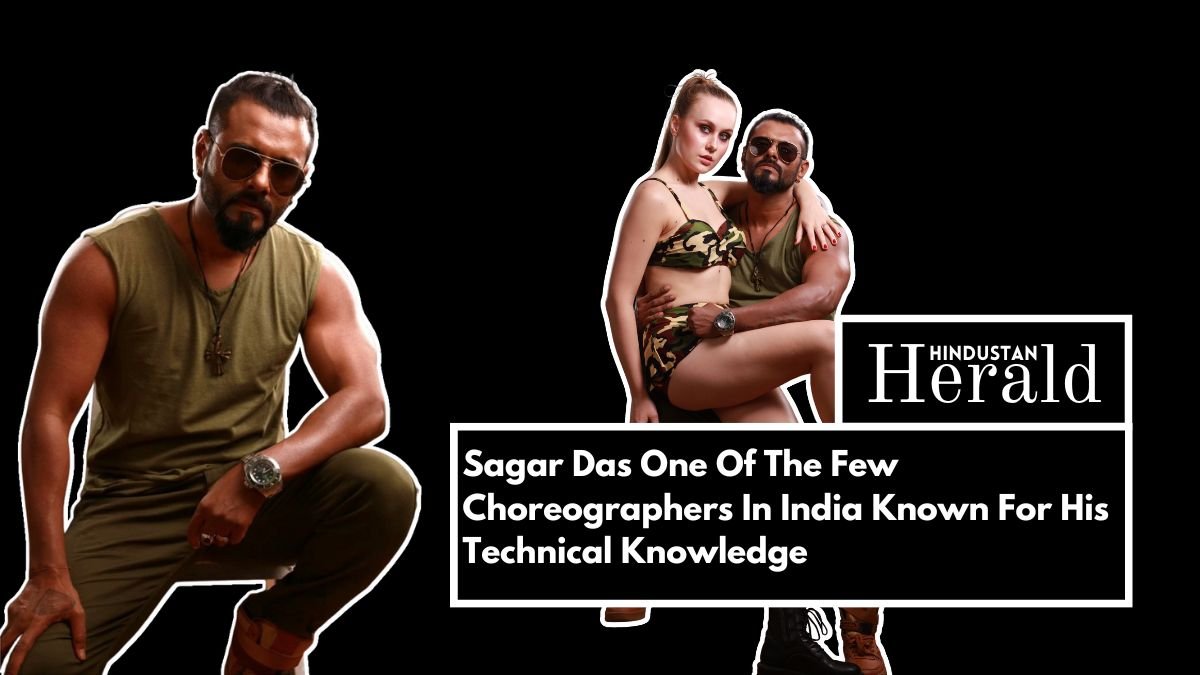 Sagar Das Is One Of The Few Choreographers In India Known For His Technical Knowledge, And He Is Widely Regarded As A Respected Artist.