Finally, researchers appear to have answered the 700-year-old enigma of the Black Death’s roots. Experts have traced it back to Central Asia after extensive research. The Black Death, which swept across Asia, Europe, and North Africa in the mid-14th century, was one of the worst pandemics in history. This bubonic plague appears to have spread over commercial routes. Millions of people died at the time. Dr Philip Slavin, historian at the University of Stirling, revealed evidence indicating an increase in deaths in the late 1330s at two cemeteries near Lake Issyk-Kul in the north of modern-day Kyrgyzstan. Following this development, an international team was organised to solve the Black Death enigma.

There were 467 tombstones dated between 1248 and 1345 in these cemeteries. Approximately 118 of them were dated 1338 or 1339. Slavin discovered that the cause of the increase in deaths was “mawtn” (Syriac language term), which meaning “pestilence” as mentioned on tombstones.

These experts discovered Yersinia pestis DNA in three people buried at the cemeteries after extracting genetic material from the bones’ teeth. The bacterium that causes bubonic plague is Yersinia pestis. The genome study of the bacterium indicated that it is an ancestor of the strain that caused the Black Death in Europe years later.

“We have basically found the origin in time and place, which is truly astounding,” Krause said. We discovered not only the ancestor of the Black Death, but also the ancestor of the vast majority of plague types currently circulating throughout the world.” 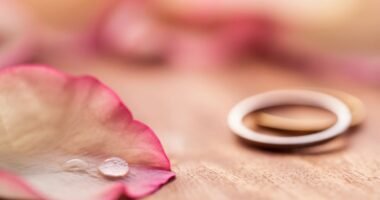 Get ready to celebrate Propose Day 2023 on February 8th. If you’re in a relationship, this is the perfect opportunity to take things to the next level. Don’t care about Valentine’s Day? Check out the hilarious Propose Day memes and jokes online.