Aquaman 2: Lost Kingdom Title Has Been Revealed By James Wan

The first film, which was released in 2018, was a huge success for Warner Bros. and DC. So far, it is the highest-grossing DC film ever produced. It amassed a total of $1.14 billion in revenue worldwide.
Total
1
Shares
Share 1
Tweet 0
Pin it 0

Aquaman 2 the title has been revealed by director James Wan. Aquaman:2 The Lost Kingdom is the title of the film. Wan posted a photo from the film’s production meeting to his Instagram account.

In the caption, he wrote, “The tide is rising.” Jason Momoa will reprise his role as the titular half-human, half-Atlantean superhero Arthur Curry in the film.

Aquaman has been sharply moving away from the dark, dull tone of the DCEU films of Zack Snyder.

It was both figurative and literal in a lighter tone and it introduced the realms below the ocean, including Atlantis, home to Arthur, on which a mythical Greek ancient town was built, believed after a disaster.

The film also brought back memories of 1980s and 1990s adventure films, particularly the cheesy ones.

In the film, Aquaman clashed with King Orm, who had usurped the throne of Atlantis, and the superhero was the only threat to global dominance. The majority of critics praised Aquaman 2.

Rotten Tomatoes gave it a rating of 65%. “Aquaman swims with its entertainingly ludicrous tide, offering up CGI superhero spectacle that delivers energetic action with an emphasis on good old-fashioned fun,” according to the critical consensus. 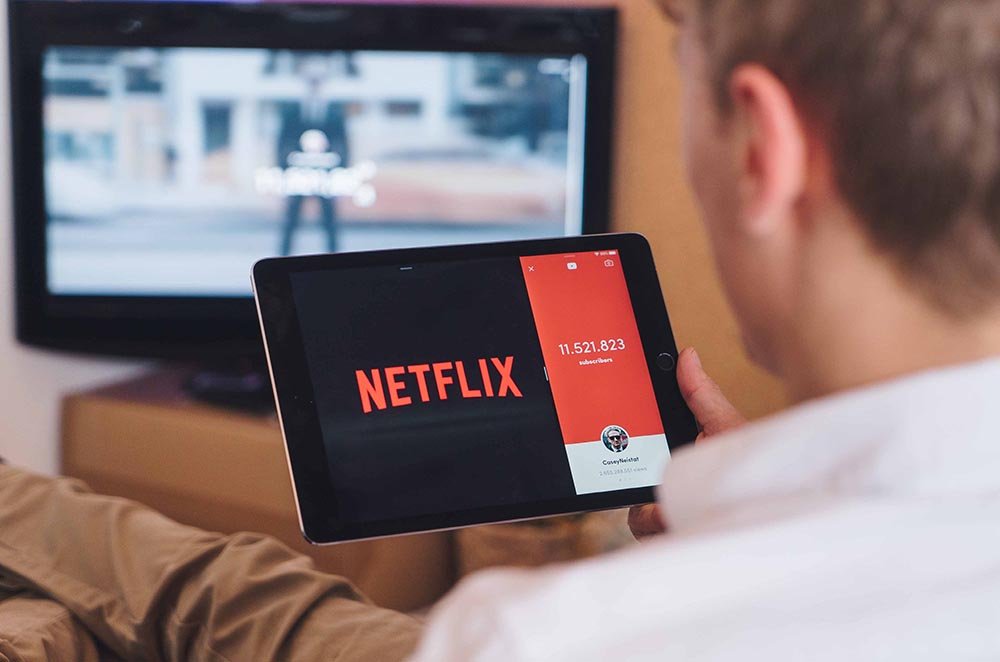