Heart Complications In Children Are Rare And Treatable After COVID-19

Even after more than two years of a global pandemic, we still don’t know much about COVID-19 as a novel virus.

However, there appears to be some good news for parents of children and young adults.

According to a new scientific statementTrusted Source from the American Heart Association, heart complications caused by COVID-19 are rare and mostly treatable (AHA).

“It’s fantastic that the AHA is emphasising the paediatric population with their scientific statement,” said Dr. Simon Lee, a paediatric cardiologist at Nationwide Children’s Hospital in Columbus, Ohio. “We must continue to emphasise the importance of research into the short- and long-term cardiovascular effects of COVID-19.”

Following COVID-19 infection, for example, some children developed a new multi-system inflammatory syndrome (MIS-C), which causes inflammation in vital organs such as the heart and lungs.

MIS-C is a serious concern, but it is also uncommon.

According to the AHA researchers, one out of every 3,164 children infected with SARS-CoV-2 developed MIS-C in the first year of the pandemic. The overall risk of MIS-C-related long-term complications and death was less than 2%.

The majority of children recovered from this disorder within one to four weeks of being diagnosed.

That’s encouraging, but we shouldn’t dismiss the issue entirely, according to Dr. Allan Greissman, a paediatric intensivist at Pediatric Critical Care of South Florida.

“In the long run, we’ll have to study these children longitudinally with serial MRIs to look at their heart and the amount of scarring, fibrosis, or even decreased function that can be seen on the cardiac MRI,” Greissman told Healthline.

He also stated that MIS-C cases appeared to be decreasing.

“With the delta virus, the amount of MIS-C we were seeing in relation to heart disease appeared to increase, but not so much with the omicron virus,” he explained. “The Omicron variant resulted in very little, if any, MIS-C disease.” We haven’t seen a child with MIS-C-related heart disease in our facility in at least two months.” 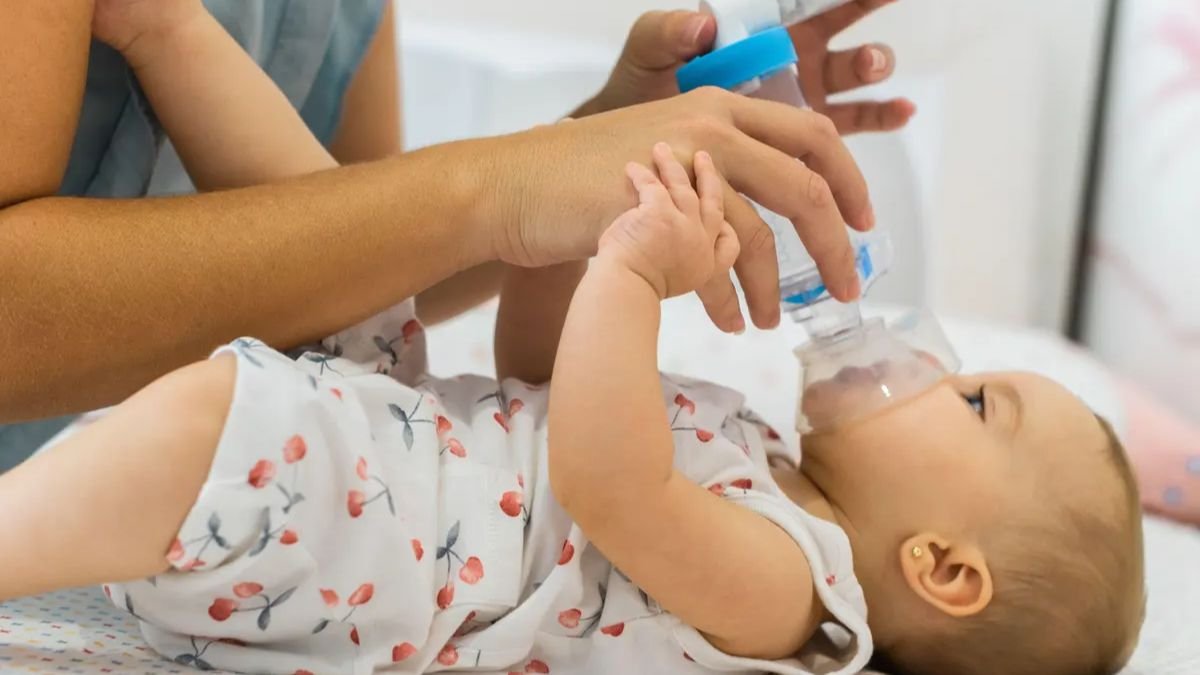