Many people demonstrate their love for their relationships through gifts, and Nick Jonas, a Hollywood actor and musician, is no exception. The actor recently presented Priyanka Chopra with a Polaris General All-Terrain Vehicle (ATV). Nick isn’t the first man to present his wife with a car. Her spouse had previously given her a Mercedes-Maybach S650 luxury automobile as a present.

Priyanka Chopra published a snapshot of herself riding in her new ATV on her official Instagram account with the caption, “That was quite a ride… Thank you, @nickjonas, for always boosting my cool factor.” On the social media platform, the snapshot has nearly a million likes. On closer inspection, the ATV’s door has “Mrs Jonas” scrawled on it.

The vehicle in the photo with Priyanka Chopra is a Polaris General XP 4 1000 Deluxe with a starting price of $29,599, according to the manufacturer (around Rs 23 lakh). It should be mentioned that the Polaris General is one of the company’s most popular cars, available in a variety of configurations.

Priyanka Chopra’s Polaris ATV is powered by a 999cc liquid-cooled engine. It’s a twin-cylinder engine with a 100 PS maximum power output. The vehicle, like all other Polaris ATVs, features an automatic transmission. The Polaris General is an all-terrain vehicle with dual-bore front and rear callipers and four-wheel hydraulic disc brakes.

It’s worth noting that Polaris used to sell vehicles in India before pulling out owing to low sales. Furthermore, according to Indian regulations, its automobiles are not road authorised. 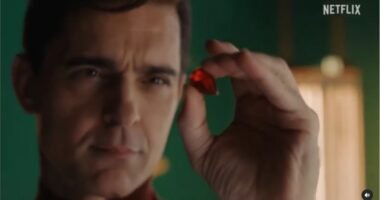 The highly anticipated sequel to the popular crime-thriller series Money Heist is finally here. Explore the life of fan-favorite character Berlin in greater depth as the events leading up to Spain’s largest heist unfold in the heart of Germany’s capital. Get ready for an emotional and dramatic ride. 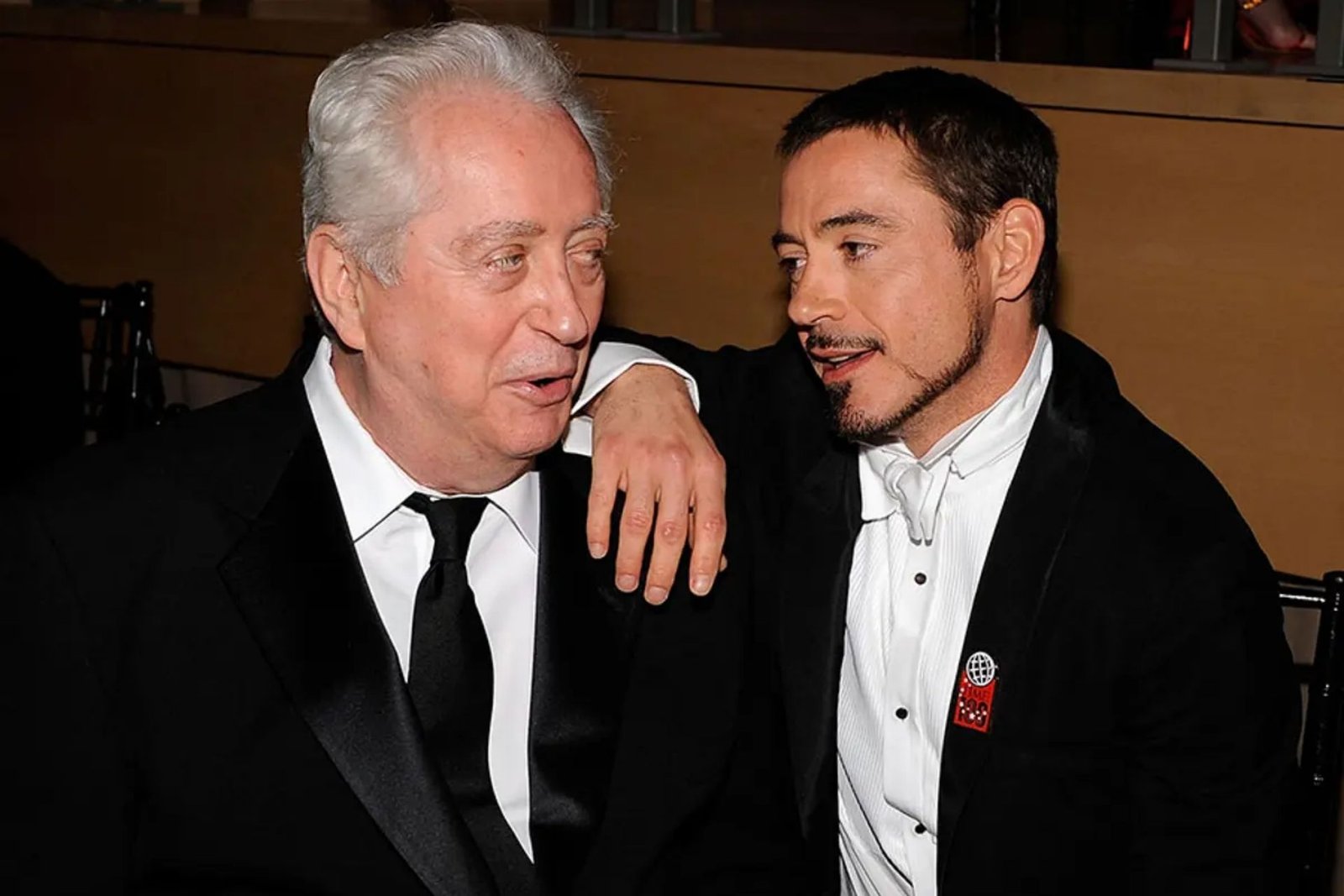 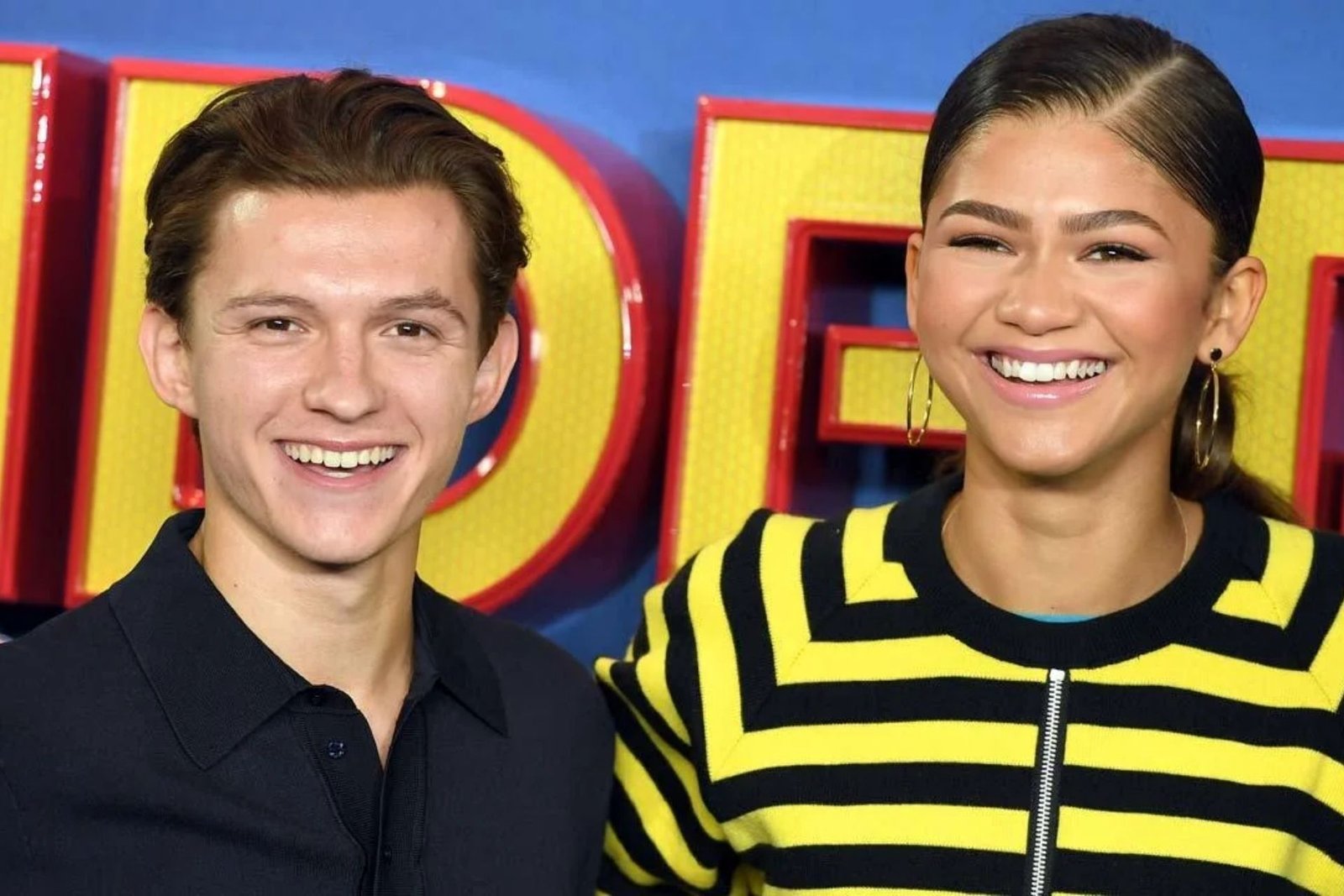 Although “Spiderman” was always a talk of the city, the on-screen chemistry…