The Umbrella Academy S3 Review: Elliot Page’s Transition Is Nicely Handled But Only Plays A Minor Role In The Show

The most noteworthy part of “The Umbrella Academy’s” third season is the incorporation of Elliot Page’s transition into the tale, which is dealt compassionately and quite early.
Beyond that, the show descends from its second-season cliffhanger into an ever-more-complicated world of shifting timelines, battling super-teams, and existential threats, presented with plenty of goofy humour and irreverence but increasingly aimed at what feels like a hardy band of loyalists with the patience to keep up.

Page is reintroduced as Vanya before adopting the name Viktor, and the reactions of his siblings are incorporated into the subplot. It’s handled nicely, but given all the moving and elaborate parts that have to be juggled, it’s understandably a small part of the show, especially with the addition of the Sparrow Academy, another group of very special babies assembled by the Umbrella gang’s “father,” Reginald Hargreeves (Colm Feore), after their season-two adventures in the 1960s.

On a variety of fronts, the disoriented members of the original team participate in a season-long dance with their alternate-timeline brothers and sisters, including an actual dance scene that highlights the show’s humorous tone. The interactions vary from animosity and conflicts to a romance between Luther (Tom Hopper) and a Sparrow (Genesis Rodriguez), whom one of Luther’s siblings mockingly refers to as “gravity Barbie.”

However, after the latest pattern is set, the various subplots produce diminishing returns, indulging in bizarre detours while building toward the final confrontation with the amorphous danger. Introducing a whole new cast of characters is difficult, and the show grapples with the difficulties that are typically involved with travelling around in time and playing with the consequences and outcomes. 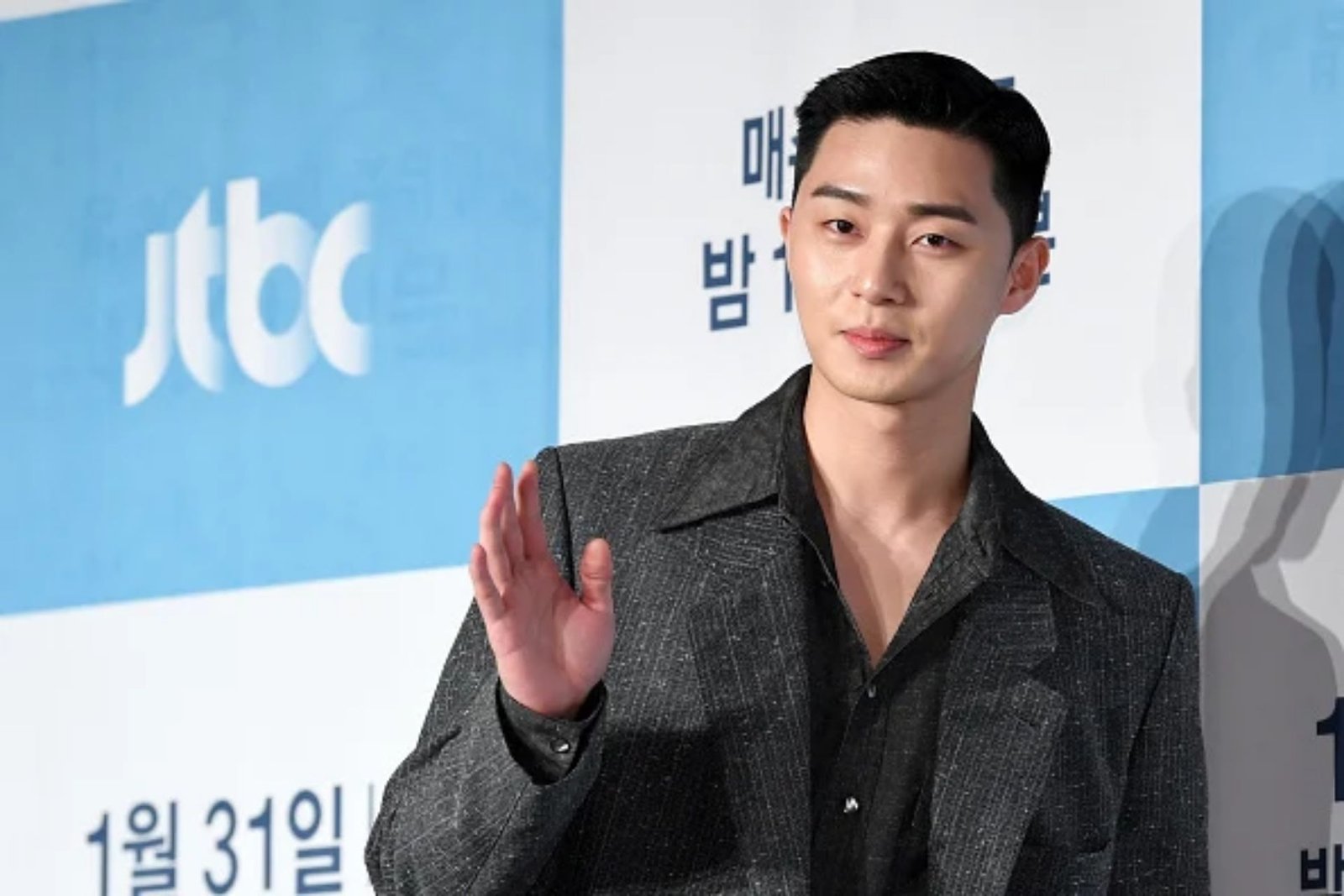 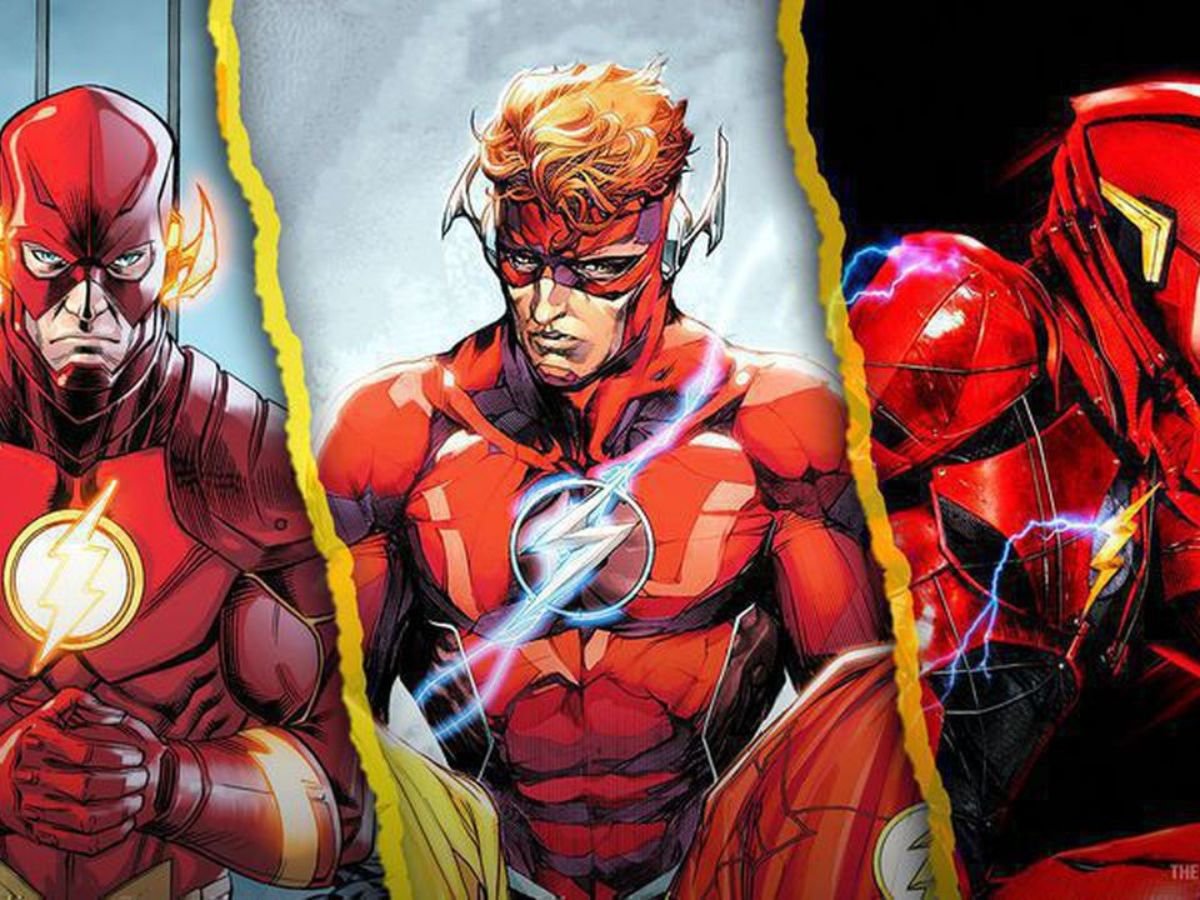