Women’s Day Special: Let’s Talk About Depression In Women, Including Its Various Types, Causes, And Symptoms.

These are not the typical types of depression, but rather variants. Premenstrual dysphoric disorder (PMDD)-Premenstrual syndrome affects roughly 70-80% of women. Even though it is not a typical type of depression that meets all of the criteria, it is characterized by tearfulness, irritability, sleeplessness, and other bodily symptoms such as bloating, fluid retention, and skin breakouts. The most prominent variant of this type of depression is known as a premenstrual dysphoric disorder, which is characterized by depression-like symptoms that occur mostly during the onset or second half of the cycle and end when the period begins. Depression after childbirth-This is a severe form of depression, not to be confused with the baby blues.

The majority of mothers experience baby blues, such as general feelings of fatigue, overwhelm, and sleeplessness, during the first two weeks of their child’s life, and they gradually recover after that.

Postpartum depression typically begins within four weeks of delivery and should last for an extended period of time. It is linked to self-harm or even thoughts of harming the baby, as well as severe mood swings.

These are the risk factors, not the causes. Having these factors puts a woman at a higher risk of depression than a man.

A woman’s brain is anatomically distinct from that of a man. It has a smaller volume and a larger amygdala, the center for feelings and emotions, making a woman more susceptible to depression.

Hormones play an important role in brain function regulation. The first half of the menstrual cycle is dominated by estrogen, and pregnancy lifts a woman’s spirits. When its levels fall in the second half of the cycle, reaching their lowest a few days before menstruation, it makes a woman highly vulnerable to lows. When its levels fall after pregnancy and close to menopause, this condition is known as Premenstrual syndrome, a type of depression associated with the menstrual cycle, depression during the postpartum period, and depression associated with the perimenopausal period.

Each decade in a woman’s life brings new challenges, from menarche and monthly periods to pregnancy, childbirth and lactation, and menopause, and dealing with multiple things at the same time is often stressful. A long-standing societal and social attitude is at work here. Gender discrimination is still widespread in many sectors of society. For the sake of her family, a woman may have to make many sacrifices and compromises in many areas, such as career education. In some parts of society, the voice of women may be ignored.

Other difficulties include malnutrition, domestic violence, sexual harassment, and neglect. When it comes to city life, women’s job profiles and salaries frequently differ from men’s. Symptoms – These symptoms must be present for at least two weeks in order to rule out depression. Low moods, low energy levels or easy fatiguability, loss of interest in previously pleasurable activities, loss of focus, loss of motivation to do any work or lethargy, feelings of helplessness, hopelessness, and worthlessness, decreased or increased sleep, decreased or increased appetite.

There may be associated symptoms such as increased irritability, agitation, feelings of restlessness, anxiety, and mood swings. Many women may present with multiple pains that have no medical explanation. 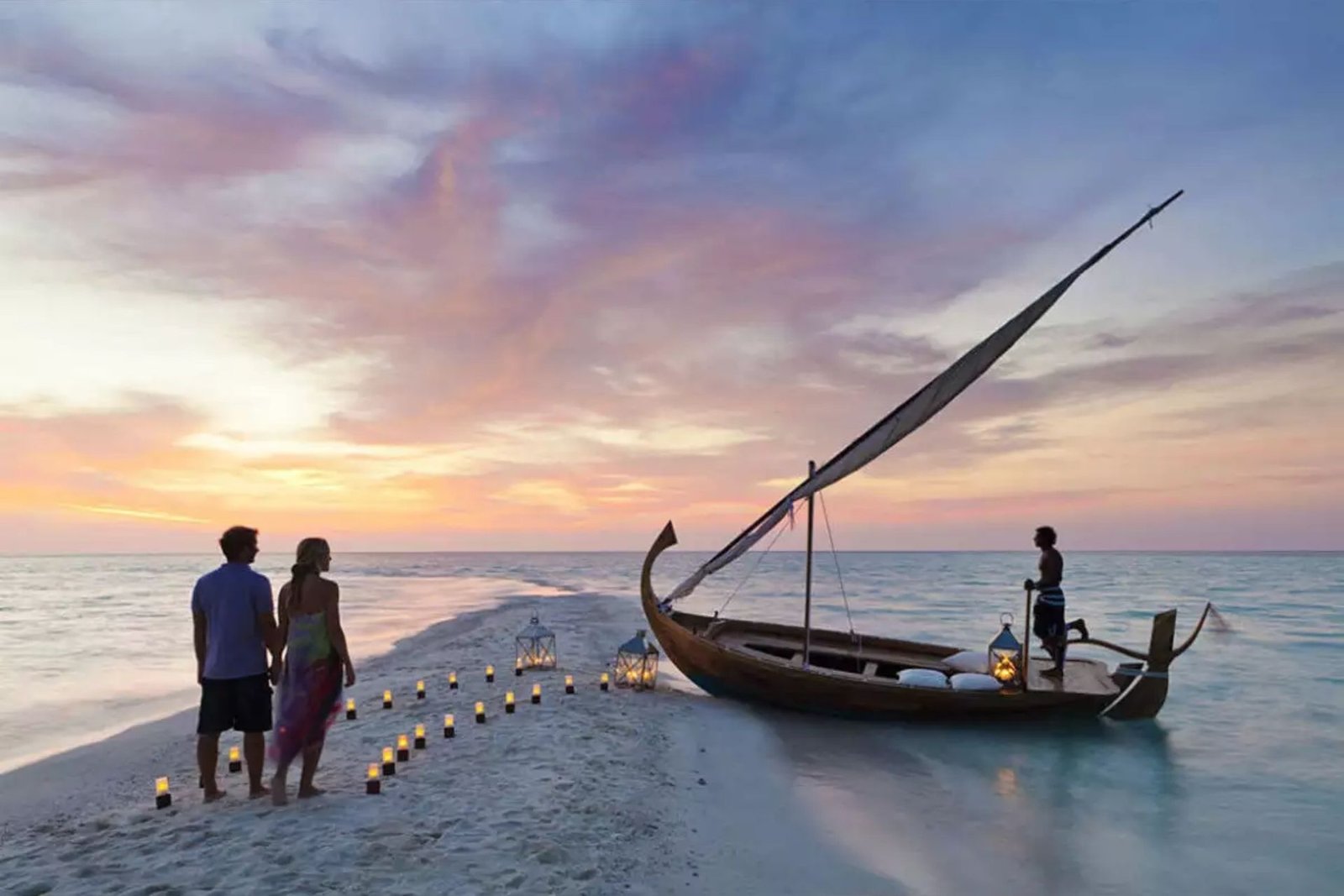 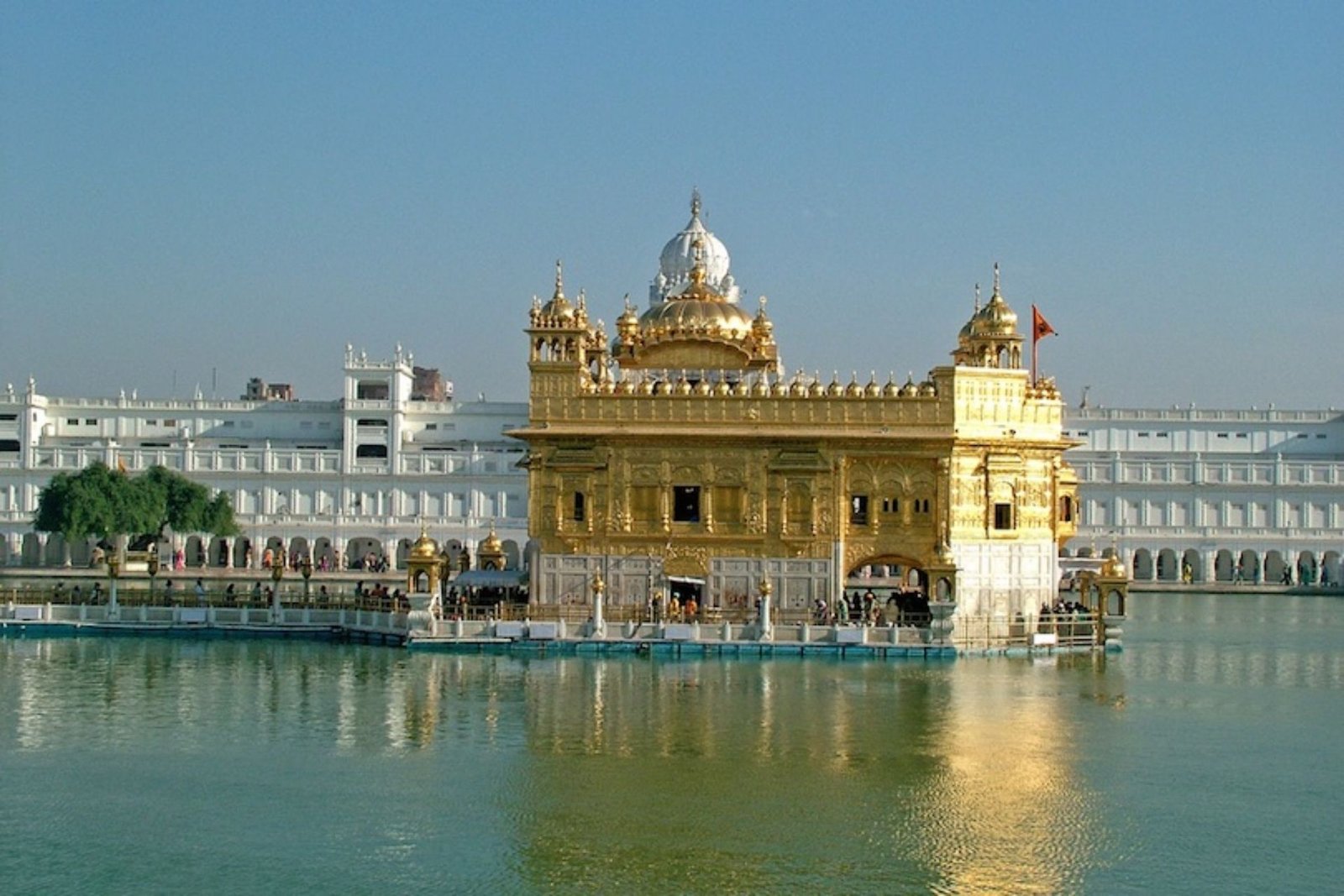