Parkinson’s disease is a neurodegenerative disease in which dopaminergic neurons in the brainstem die off gradually. For many Parkinson’s patients, tremor and walking difficulties are recognizable movement symptoms.

Over time, nearly a quarter of patients will have so much difficulty walking that they frequently end up freezing on the spot and falling, and many will become housebound. People are primarily treated with medicine, but in some cases, doctors use Deep Brain Stimulation (DBS). In DBS, the surgeon inserts a thin metal wire into the brain that can be used to send electrical pulses. DBS is effective in treating tremors, but it is difficult to alleviate walking and freezing difficulties. Now, a study conducted in mice by the University of Copenhagen shows that DBS treatment of walking problems in Parkinson’s could be optimized by targeting specific neurons in the brainstem – potentially benefiting some of the more than 7 to 10 million people worldwide who suffer from the disease.

“Brainstem DBS is the best strategy for allowing patients to walk normally again.”Scientists hypothesized that freezing of walking in Parkinson’s disease could be alleviated based on previous animal studies of motor circuits, which are responsible for the planning, control, and execution of voluntary movements. This would necessitate DBS stimulation of neurons in the brainstem’s pedunculopontine nucleus (PPN). The PPN was thought to send signals from the brain to the spinal cord, resulting in body movements.”However, preliminary findings from clinical trials with DBS of the PPN had a very variable effect on movement recovery, particularly in patients who experience freezing of walking.” As a result, it has been debated where within the brainstem optimal stimulation should occur. “Our study adds to the body of knowledge about the best area for DBS in order to alleviate this specific symptom,” says corresponding author Professor Ole Kiehn of the Department of Neuroscience.

Previous research from the group demonstrated that stimulating so-called excitatory neurons in the PPN could initiate locomotion in normal mice. It raised the possibility that these nerve cells could be used to treat Parkinson’s-like movement symptoms in mice.”We use a technology to target specific groups of cells in the PPN in order to narrow in on which areas are the best to stimulate if we want to alleviate these specific symptoms.” “The results show that if we stimulate what we call excitatory neurons in the caudal area of the PPN, we get the best motor improvement,” explains Ole Kiehn.”We believe that clinical trials with brainstem DBS are the best way to help patients walk properly again.” However, variable clinical results occur because DBS would require greater precision to target the specific group of neurons in the caudal PPN. It is a delicate area because stimulating excitatory neurons in areas other than the caudal PPN would result in complete immobilisation.” 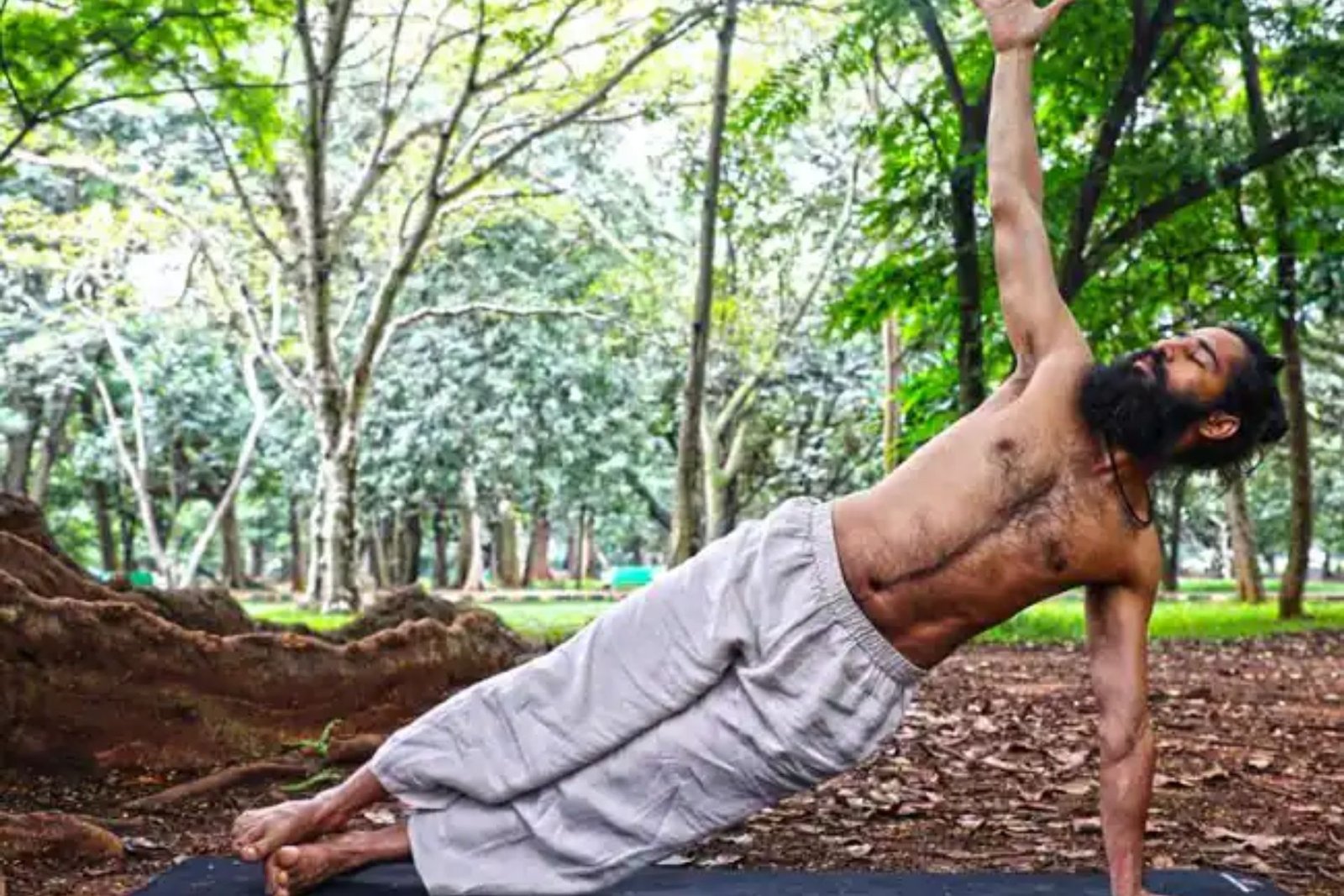 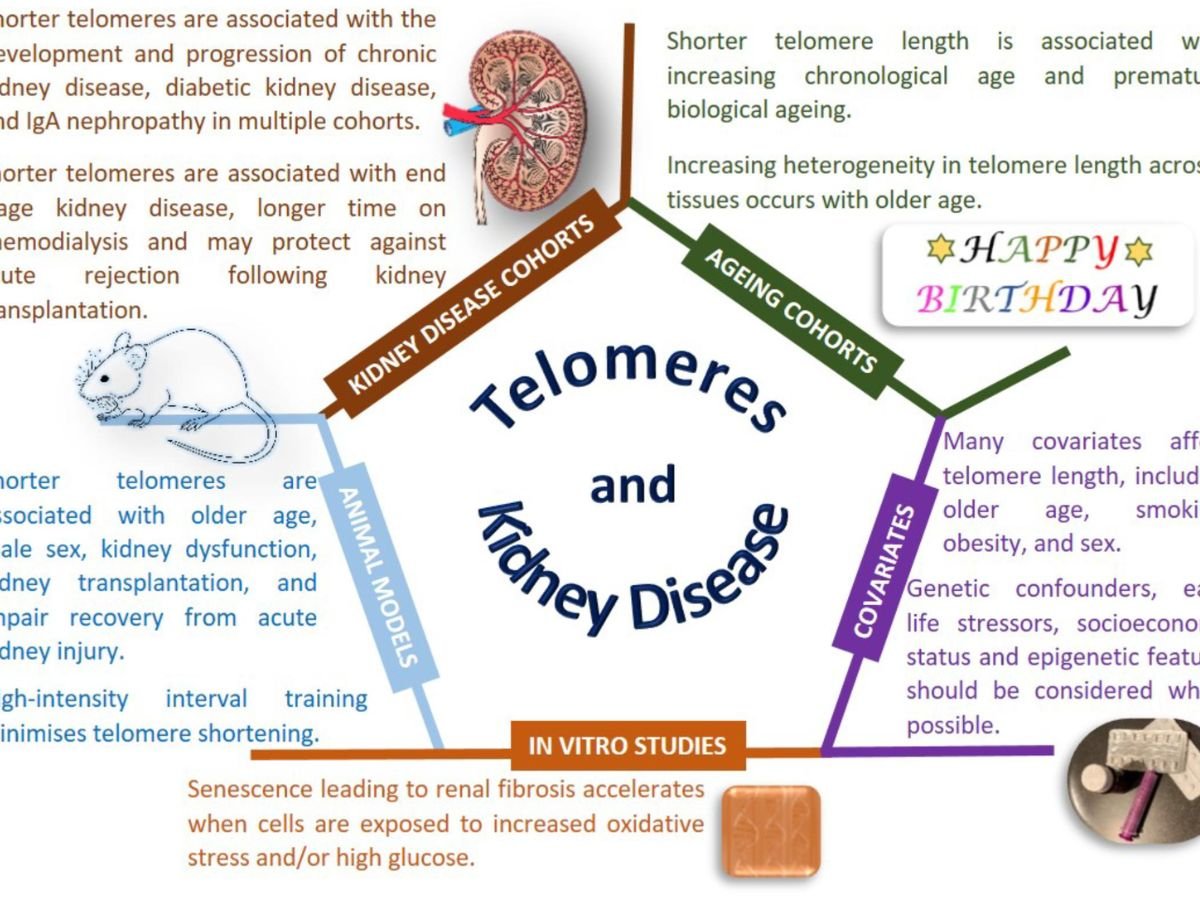