What happens when two creative powerhouses, Anne Hathaway and Zendaya, get together in the same room? Of course, it’s a marvel. Bulgari has enlisted the two actors, as well as Priyanka Chopra Jonas and Blackpink singer Lisa, to promote the Italian jeweler’s signature icons and new high jewelry collection for its latest brand campaign.

In a short film directed by Academy Award-winning director Paolo Sorrentino, the newly minted brand ambassador, Hathaway, and longtime friend of the Maison, Zendaya, dance around in fair Rome, where Bulgari sets its scene. The film emphasizes the exceptionality of the smallest and simplest of things and inspires viewers to find the remarkable in every day, with scenes of a stunning rain of flowers and breathtaking views of the Eternal City.

As the film progresses, the tempo lowers and then increases up, prompting meditation about the idea of losing and regaining oneself over time. As she strolls through a stately palazzo in Rome, the serpentine coils of the ageless Serpenti bracelet can be seen twirling around Hathaway’s wrist. Zendaya also shines in high jewellery works of art, as well as the B.zero1 and BB collections.

Since 2020, Zendaya and Lisa have been brand ambassadors, while Chopra Jonas was introduced as a brand ambassador in 2021. The four women, including Academy Award winner Anne Hathaway, embody the brand’s principles of diversity, equity, and inclusion, cementing Bulgari’s standing as the Jeweller of Stars. 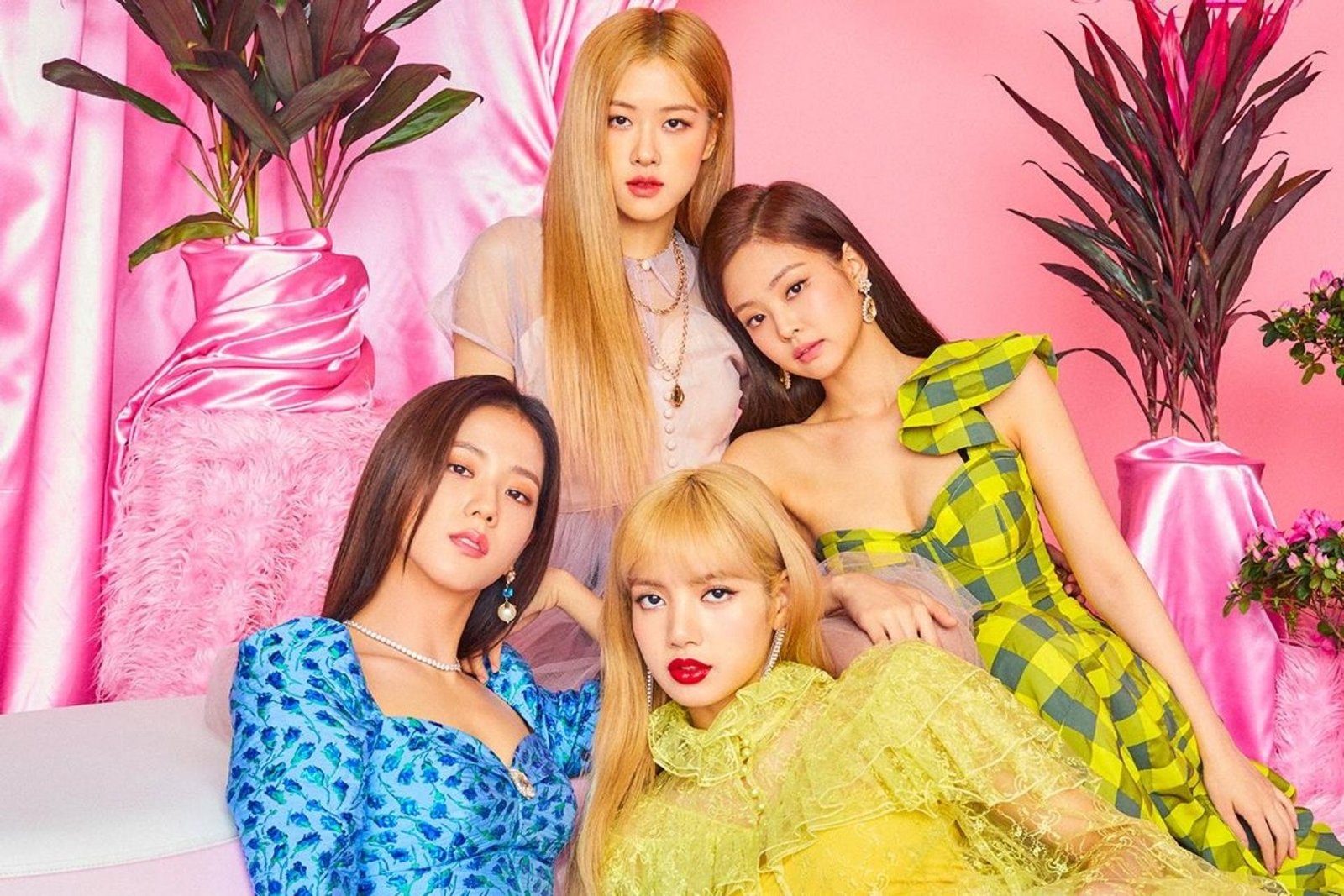 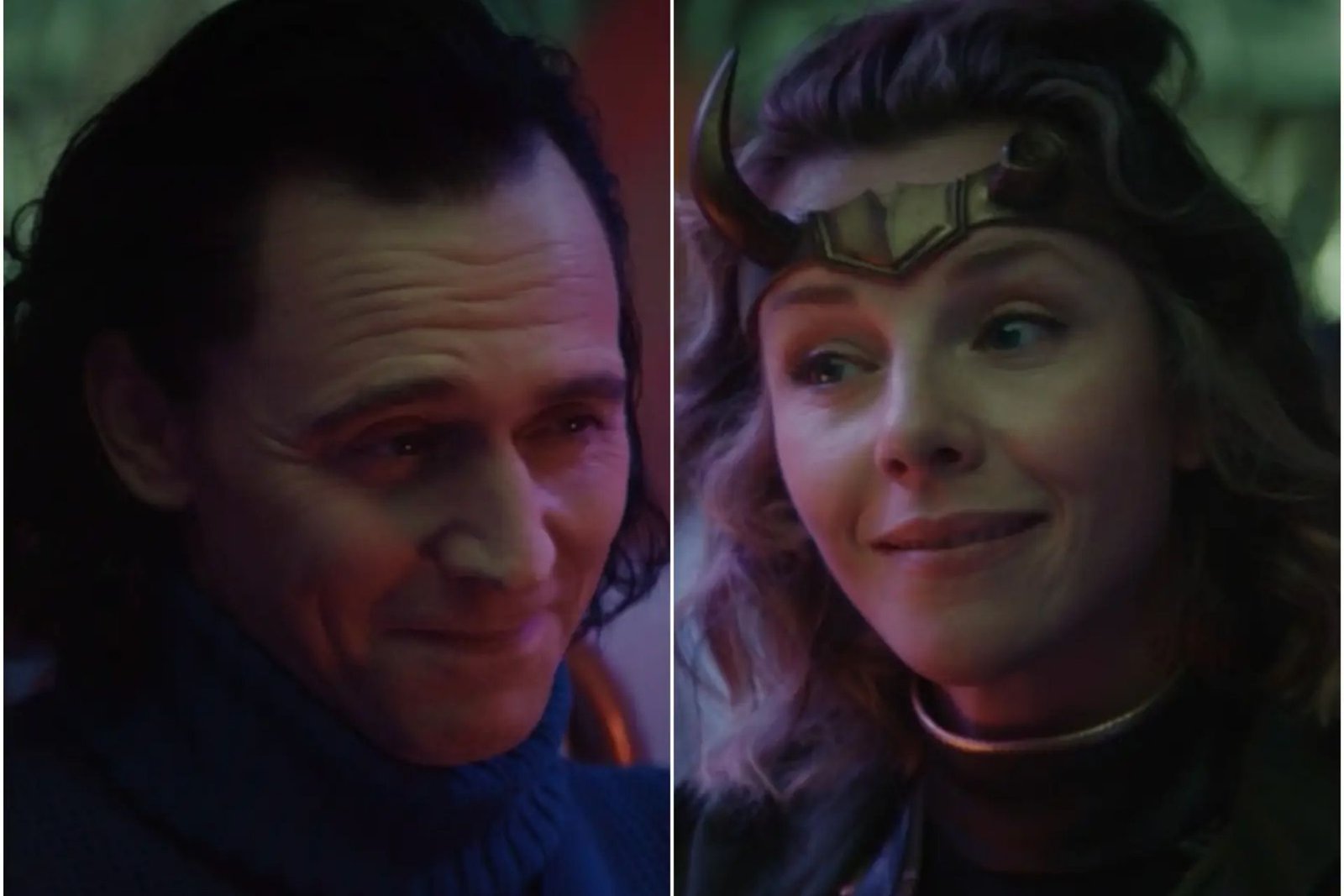