International Music Day 2021: History Maurice Fleuret, Director of Music and Dance of the Ministery of Culture of France in 1981 was responsible for World Music Day. On the day of the Summer Solstice 1982, the first celebration took place.

Fleuret and the then French Minister for Culture, Jack Lang Lang, realised that musical concerts did not represent a large group of young players. In 1982 they and Christian Dupavillon, architect and stage designer, developed a plan to gather musicians into the streets in Paris.

The concert was held on 21 June 1982, and it was attended both by amateur and professional musicians of all corners of France. It was held in Paris around several public places.

This annual concert was also adopted by others on the occasion of the European Year of Music in 1985. In 1997 the European Music Festival in Budapest signed a charter.

International Music Day 2021: Celebrations The World Music Day was attended by more than 130 countries. Concerts are organised on the streets under Fête de la Musique and are free of charge. They are also free to perform.

World Music Day 2021: Meaning The event revived a lot of traditional genres of music, which were fading and helped to bring new musical trends and artists to the fore.

The celebration works throughout the communities. It promotes musical sensibilities for children. 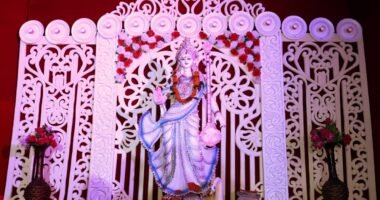 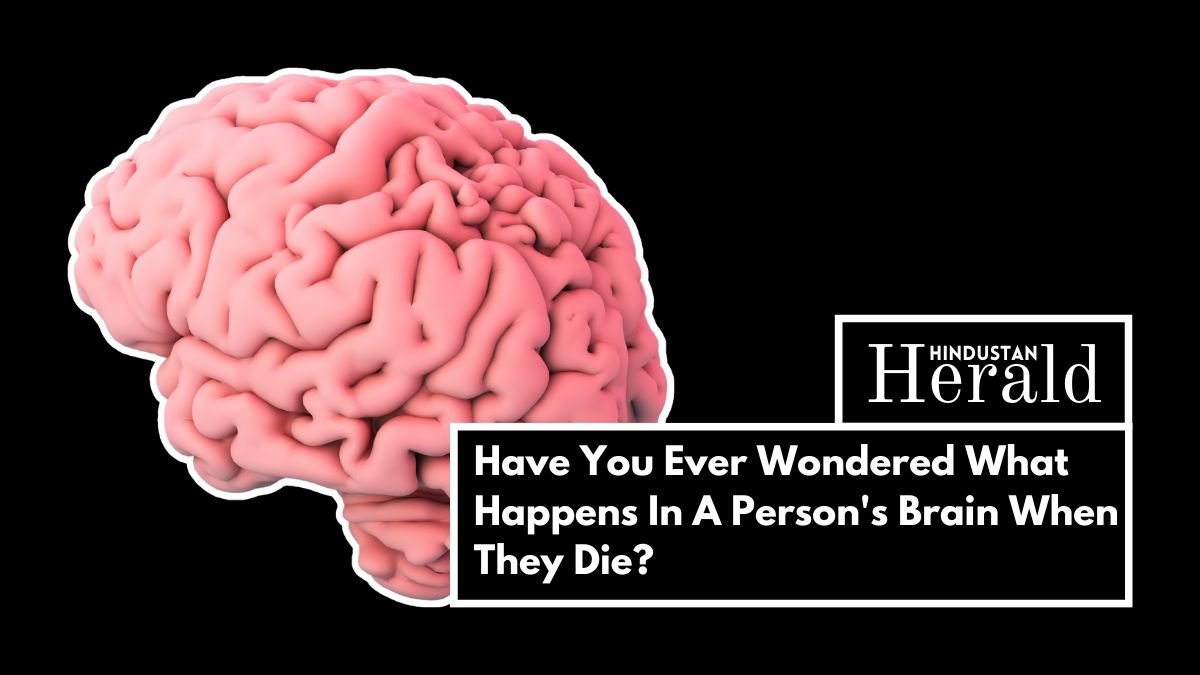 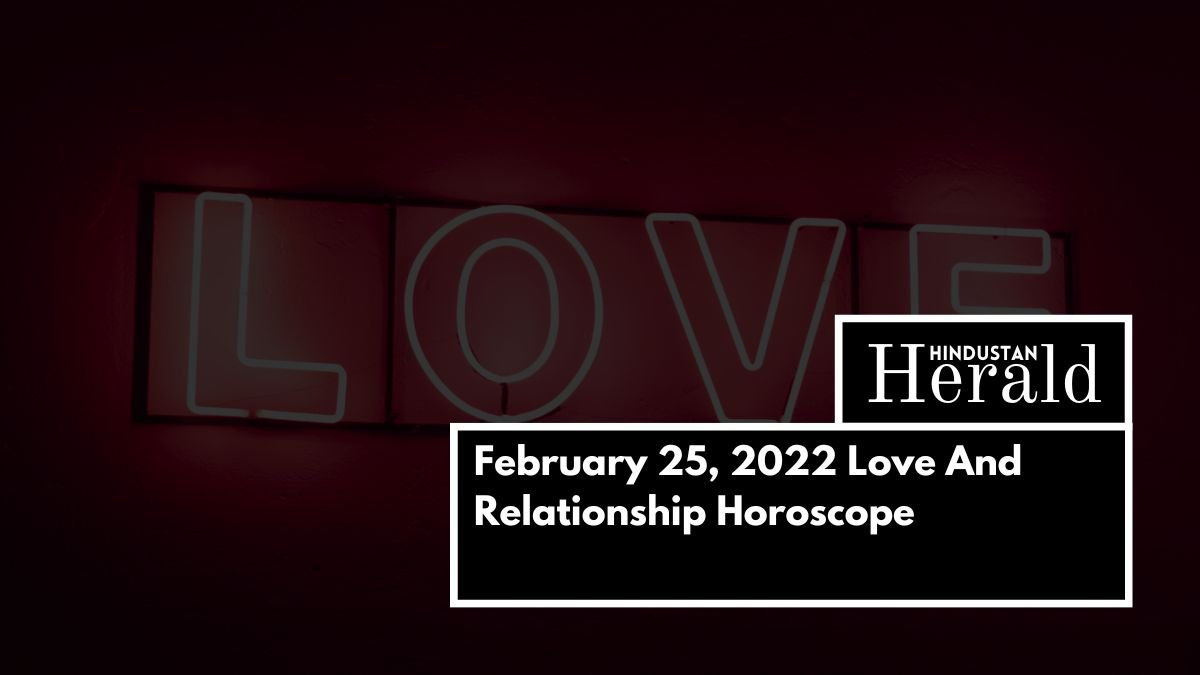 Horoscope Today, Taurus, you will feel emotionally secure. There will be a… 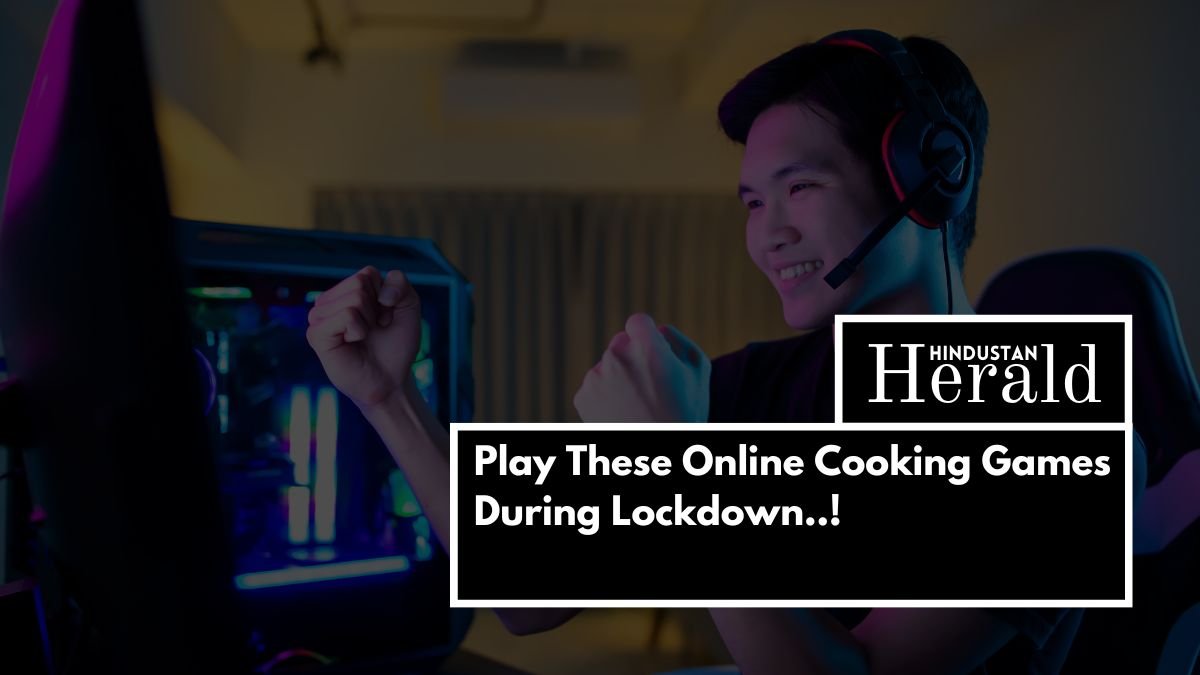 Although the cooking in a real kitchen is pretty addictive once you get it, online cooking can also be addictive! Unlike real cooking, the heat you feel when near a hot pot or the stream of tears that go down your face when you cut onions is not the same as online cooking!