Meet Rishi Shiv Prasanna: The 8-Year-Old Android Developer With An IQ of 180

Rishi Shiv Prasanna, an 8-year-old boy from Tamil Nadu, has been making waves in the tech world as an app developer with an IQ of 180. He is considered to be one of the youngest android developers in India. Rishi has developed several apps, including one that helps people learn sign language.

Rishi’s passion for technology began at a very young age. He started playing with computers and smartphones when he was just 4 years old. By the age of 7, he had already started developing his own apps. Rishi’s parents, who are both software engineers, recognized his talent and encouraged him to pursue his passion.

Recently, Rishi’s hard work and dedication paid off when he won the PM Rashtriya Bal Puraskar, a prestigious award given by the government of India to children who excel in academics, sports, and arts. Rishi was honored for his exceptional talent as an app developer.

Rishi’s achievements are a testament to his exceptional intelligence and his passion for technology. He is an inspiration to young people everywhere, showing that age is no barrier to achieving greatness. Rishi’s future is bright and we are excited to see what this young prodigy will achieve next.

The 8-year-old android developer Rishi Shiv Prasanna’s journey is a reminder that the sky is the limit for people who are passionate about something and have the will to achieve it. It’s also a great inspiration for the future generation that age is just a number, it’s the determination and will that counts. 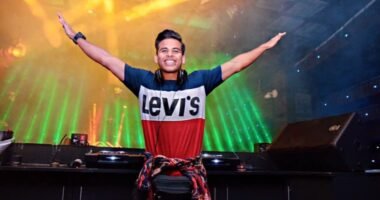 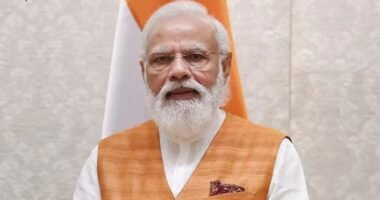