Akshay Kumar participates in a volleyball match with ITBP personnel

On Thursday, Akshay Kumar paid a visit to the ITBP (Indo-Tibetan Border Police) Camp in Dehradun. During his visit, Akshay played volleyball with ITBP jawans in Seemadwar, Dehradun, and also interacted with their families and Kendriya Vidyalaya students. Sh Sanjay Arora, Director General of the ITBP, congratulated the actor. Sh Nilabh Kishore, IG N Frontier ITBP, and others were also present. Akshay also expressed gratitude to the ITBP personnel for their dedication to duty and protection of the motherland. HC Arjun Kheriyal of ITBP sang ‘Teri Mitti’ from Akshay Kumar’s film ‘Kesari,’ to which Kendriya Vidyalaya students performed a special dance performance. On the micro-blogging site, the ITBP’s official Twitter account also shared glimpses of the event. 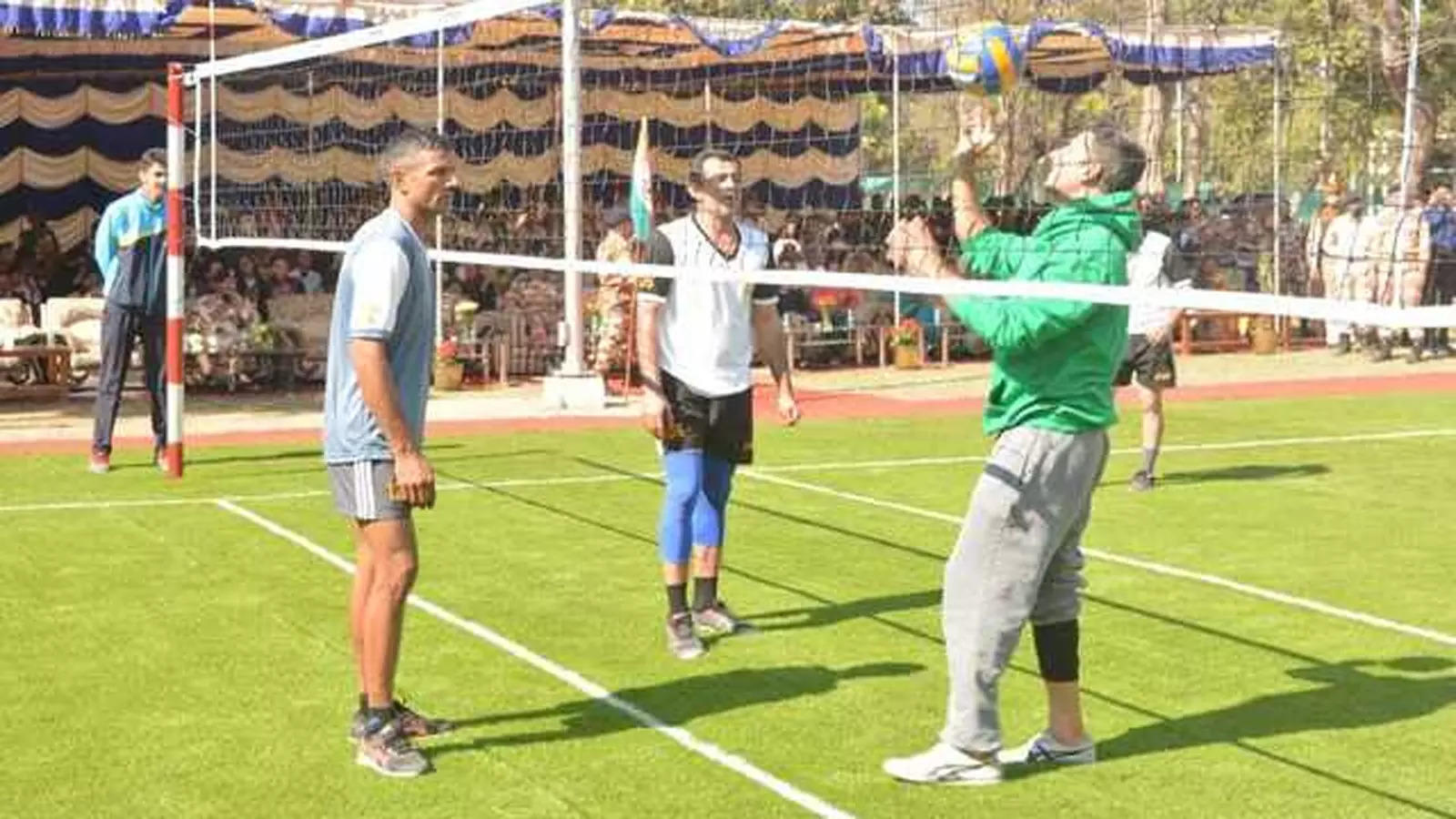 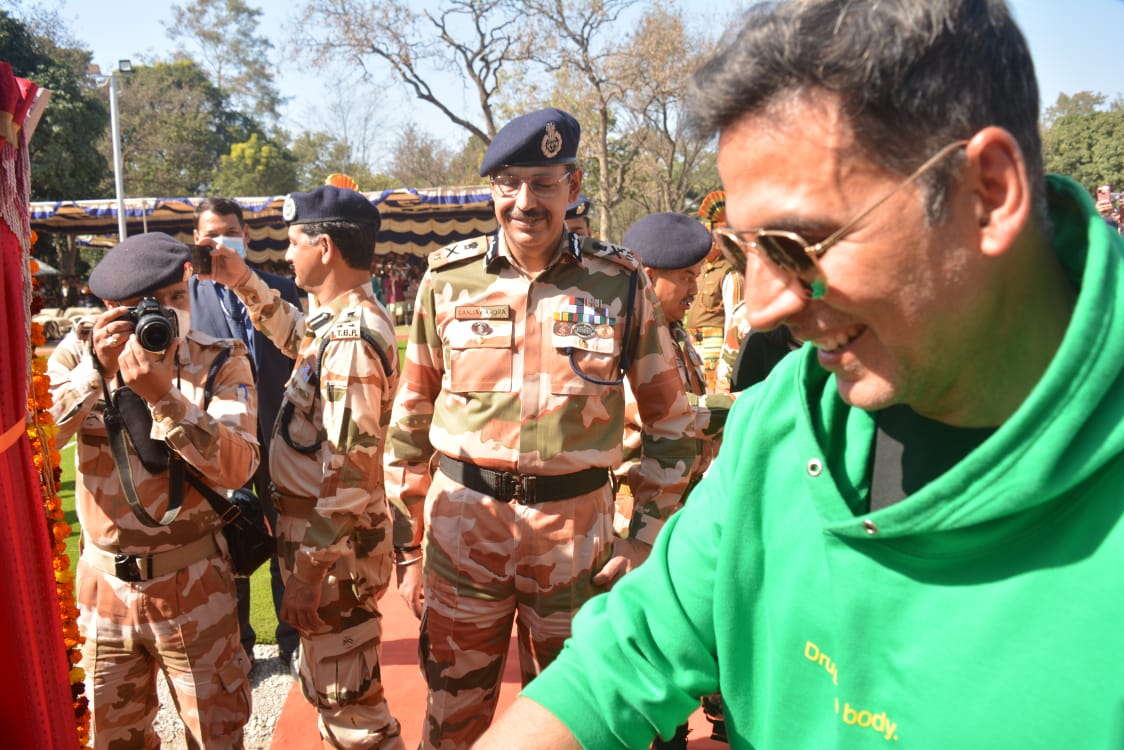 Farhad Samji directs and Sajid Nadiadwala produces ‘Bachchhan Paandey.’ Pankaj Tripathi and Arshad Warsi also star in the film, which will be released in theatres on March 18.