Dominik Scherrer, The Composer, Talks About Scoring The Tourist In An Exclusive Interview.

Dominik Scherrer, a composer, has been writing music for film and television since the early 1990s. He is best known for his work on the long-running series Ripper Street, and he has a body of work that distinguishes him from his contemporaries. Dominik has elevated countless titles through his thoughtful compositional contributions in his creative collaborations with numerous filmmakers. Nowhere is this more evident than in his collaborations with Harry and Jack Williams, perhaps best known for their work on Fleabag.

Aside from their involvement on that title, they have a list of dramatic work that includes The Missing, The Widow, and Baptiste, projects for which they personally requested Dominik’s creative involvement.

This creative duo offer up a fish out of water storey with murder mystery elements in their latest project together, which is now streaming on HBO Max.

The Tourist, starring Jamie Dornan, is another triumph for Dominik Scherrer, who brings an intriguing premise to life with some evocative musical contributions. Dominik took time out of a recent Zoom chat to speak with Martin Carr about his process, his passions, and the role composers play in any project.

Jamie Dornan plays a British man who finds himself in the glowing red heart of Australia’s outback, pursued by a massive tank truck that is attempting to drive him off the road. An epic cat-and-mouse chase ensues, and the man later awakens in the hospital, hurt but alive. Except he doesn’t know who he is. The Man’s search for answers propels him through the vast and unforgiving outback, pursued by merciless figures from his past.

THE TOURIST is full of shocking, surprising, funny, and brutal twists and turns. It is set in a world populated by quirky, enigmatic characters, and off-beat comedy punctuates high-stakes action. At its heart, however, is a storey of self-discovery with a ticking time bomb: as The Man begins to unravel the mystery of who he was, he is also forced to ask who he is now – and quickly. Will he be able to reveal the secrets of his identity before those attempting to kill him catch up with him? 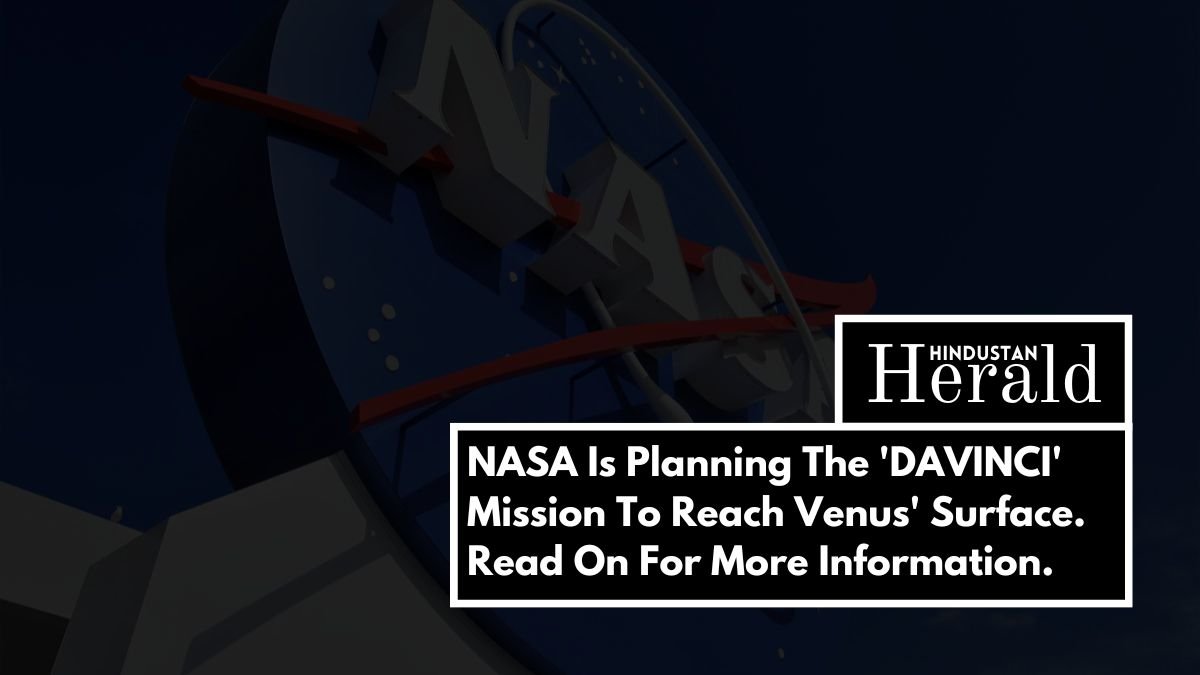 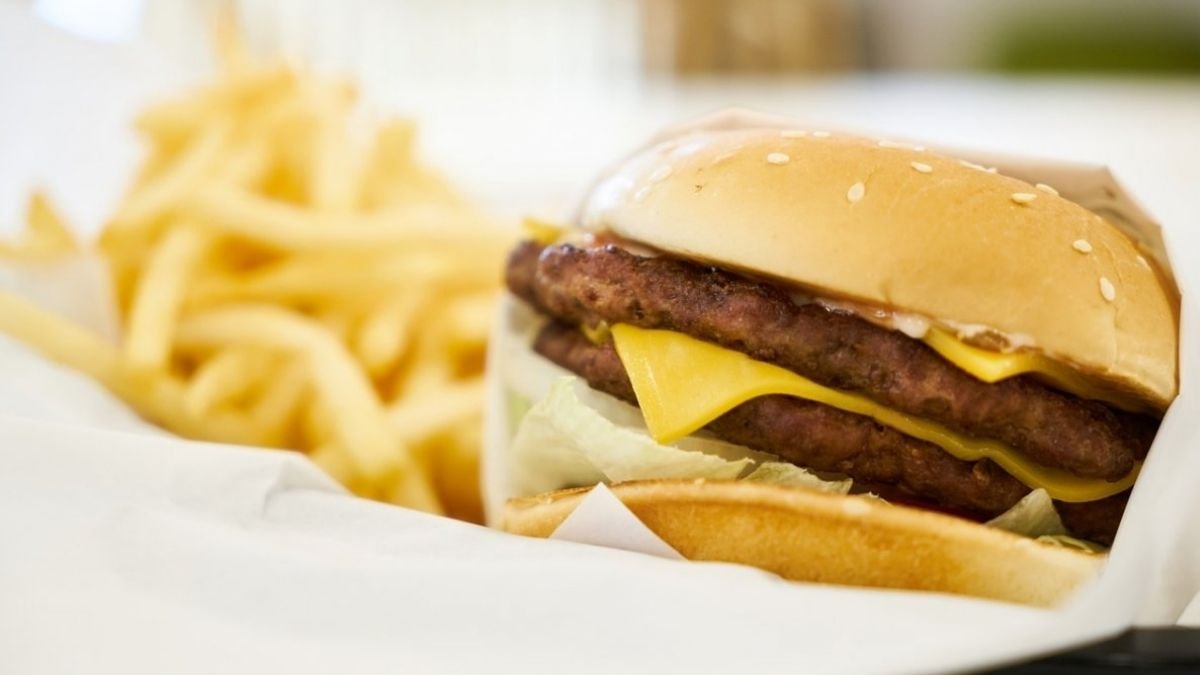 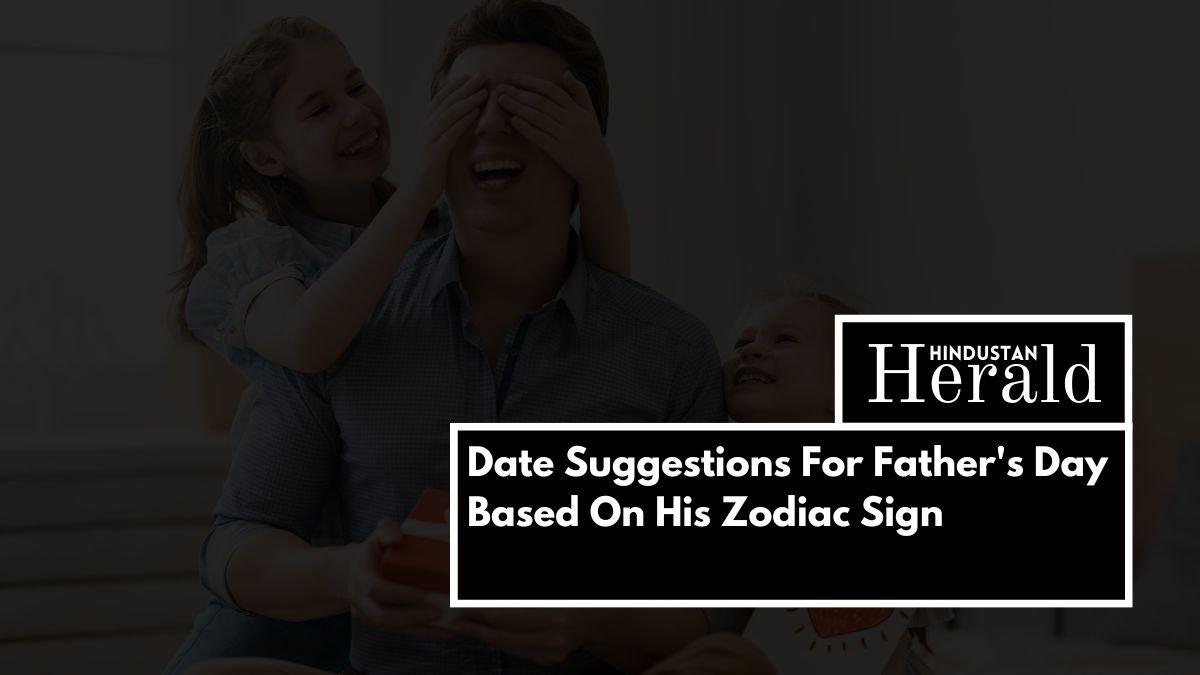 Diabetes, a study conducted in Melbourne investigated hundreds of days of Fitbit…