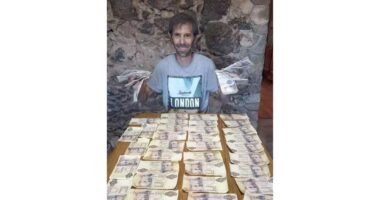 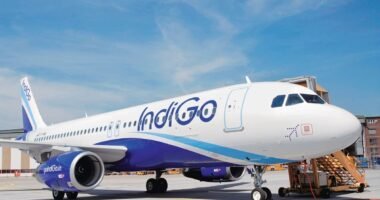 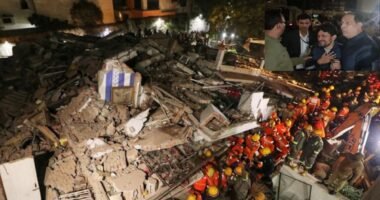 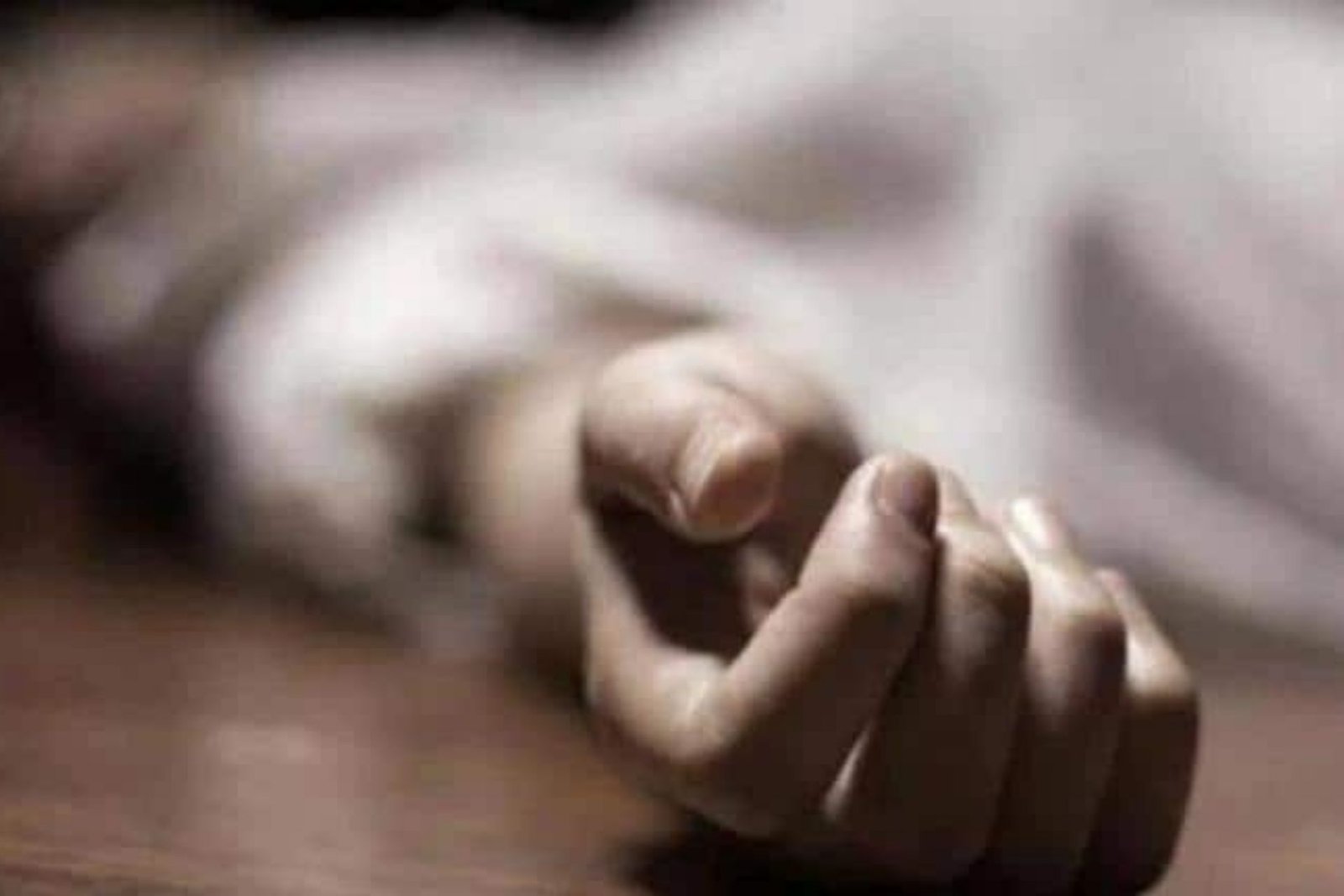 After jumping from the third storey of a hotel in Ujjain, one… 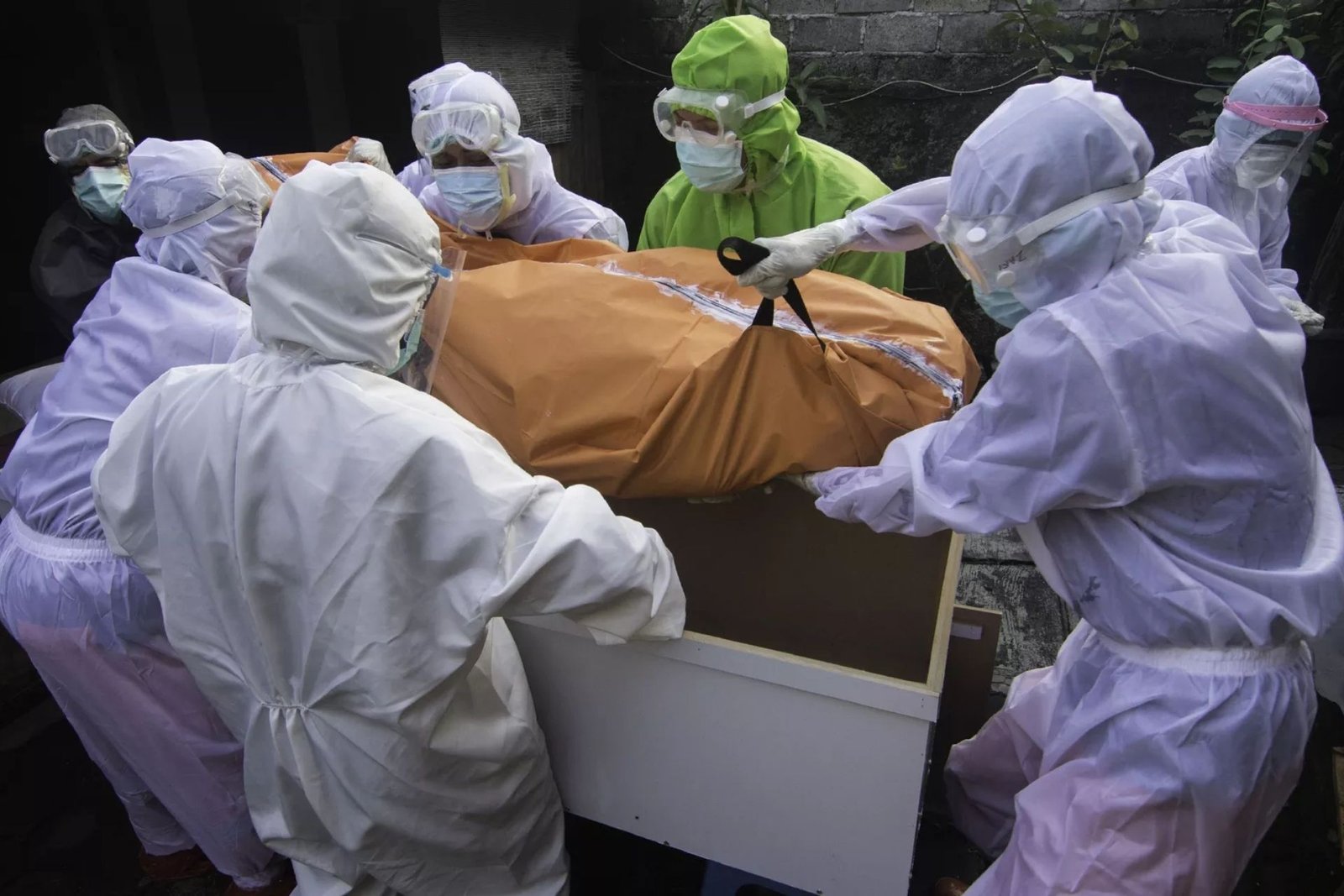 Excess deaths in the country could reach 4.9 million during the COVID-19… Arvind Rathod Yesterday in Gujarati, a leading veteran player who died because… 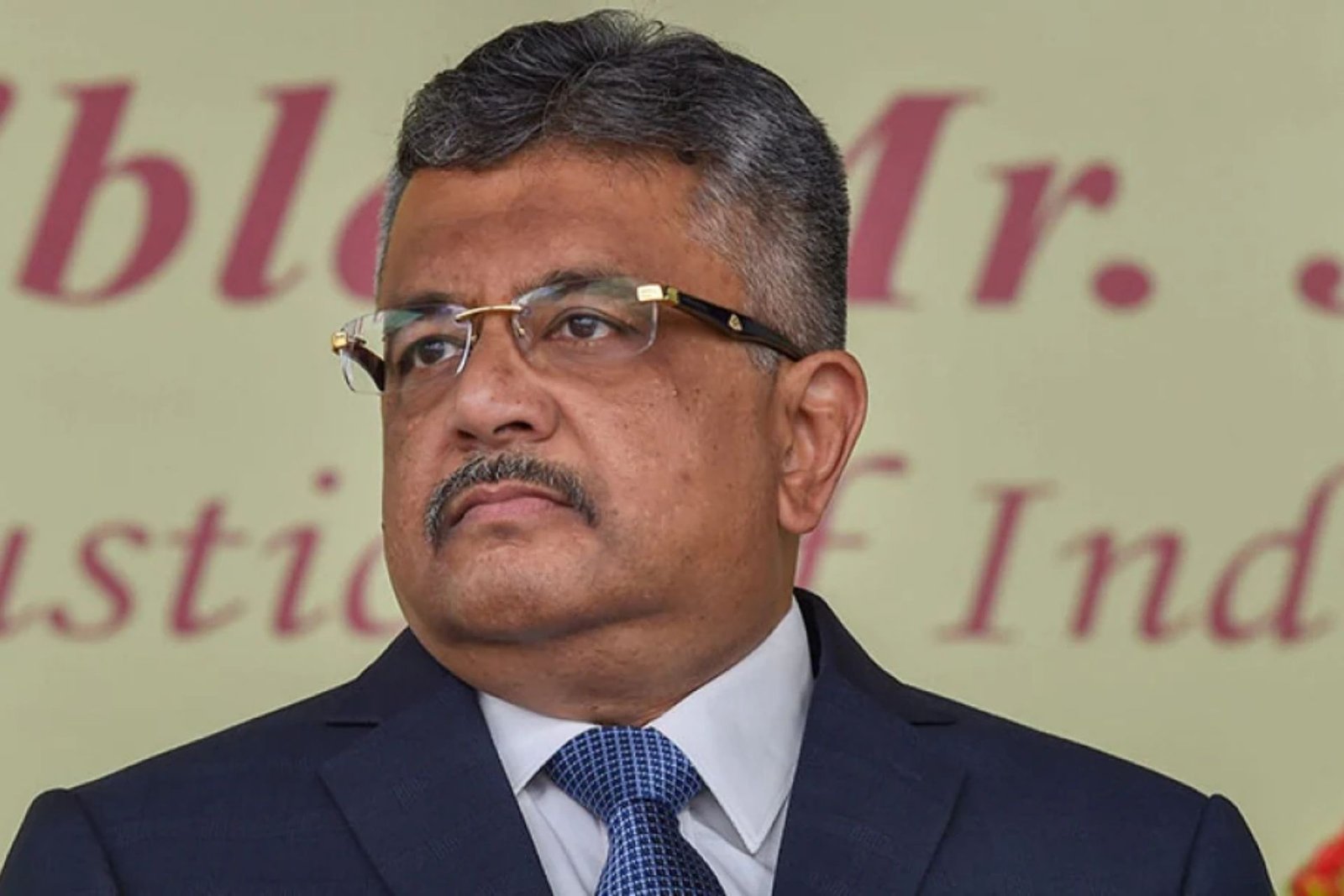 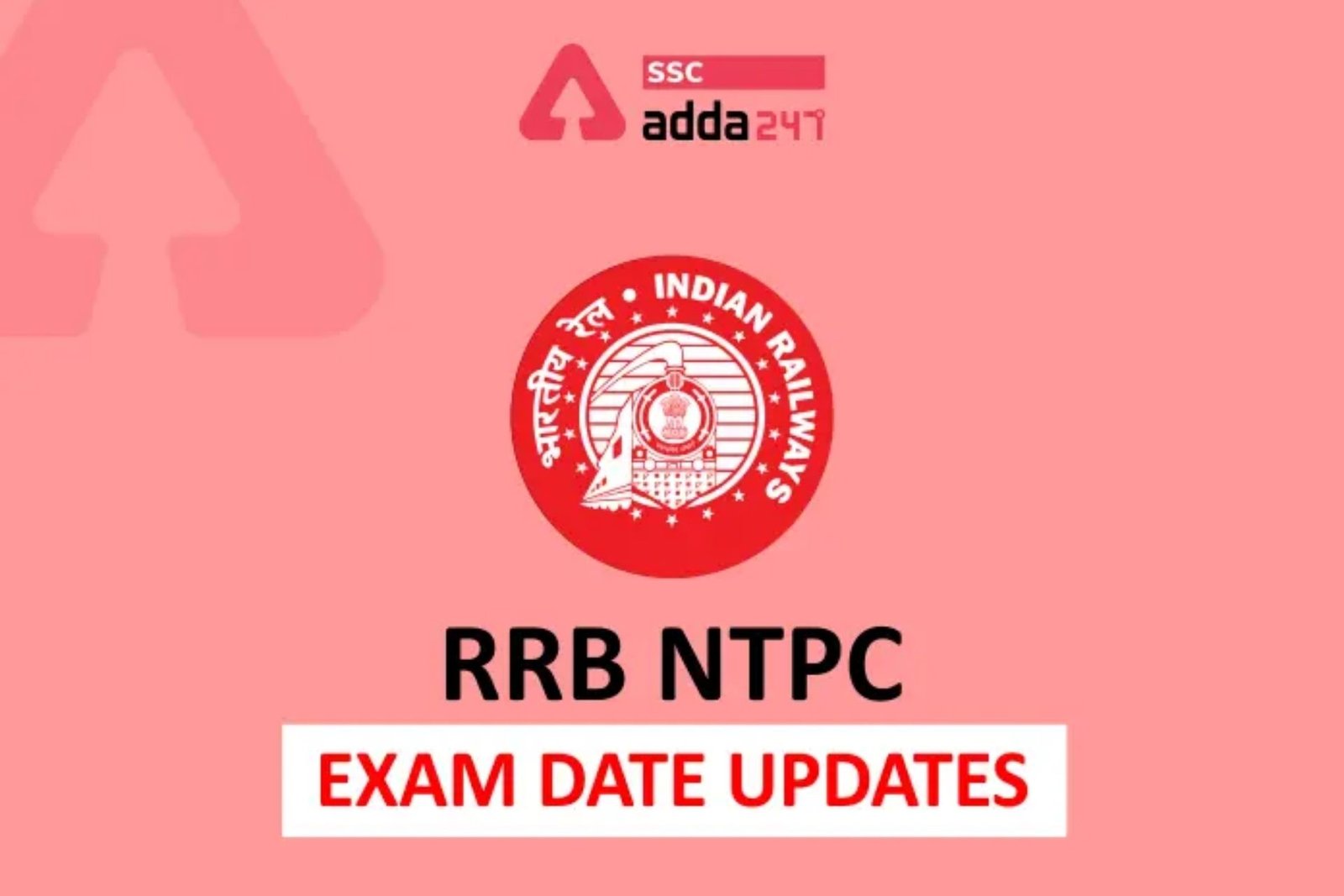